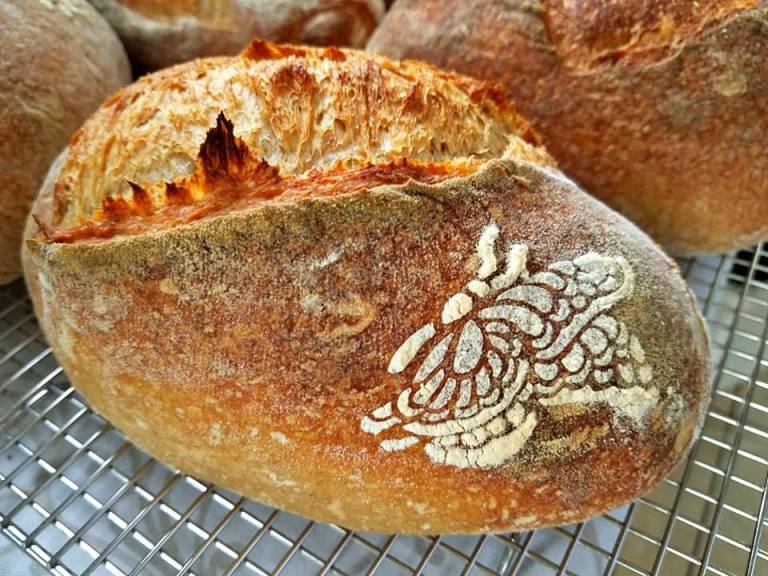 I write in the morning before the birds are awake.

There is coffee and muffins. Some of you know this about me.

I recently had the opportunity to try some of Don Marceaux’s culinary wizardry, where he practices the ancient art form of baking sourdough bread. Tucked away on the remote island of Maui Don kneads together only the finest of ingredients and bakes loaves and those sought after English muffins.

These breads are works of art as you can see from the post image … and the muffins, well let me tell you, the word muffin does not even begin to describe what I have been toasting the last week or so.  The muffin is double the size of any I have every seen. I almost thought to just toast half of one, but come on now … the other half would soon find way into the toaster as my coffee reached its half way point. So both halves went into the toaster at once. No regrets here at all … other than my supply would reach bottom sooner than later. 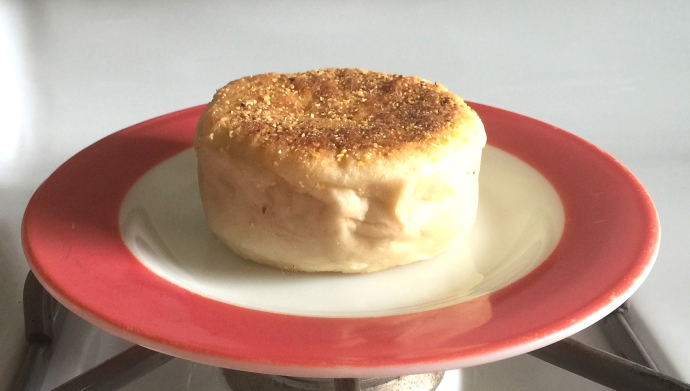 And now, as write … I am saddly out of those muffins and must return to visit his bakery and his four legged companion named Kato, who welcomed me during my last pickup.

I’ll take a dozen this time.

The featured loaf image, courtesy of Don Marceaux. The muffin image was my last one.